You are here: Home / Personal Evolution / I stole from a waitress

I had never possessed half-dollar coins in all my life.  Granted, at the time I had lived just thirteen or fourteen years.  When I saw the shiny nickel likeness of John F. Kennedy resting on the table unattended, I knew that was my chance to have them as my own. 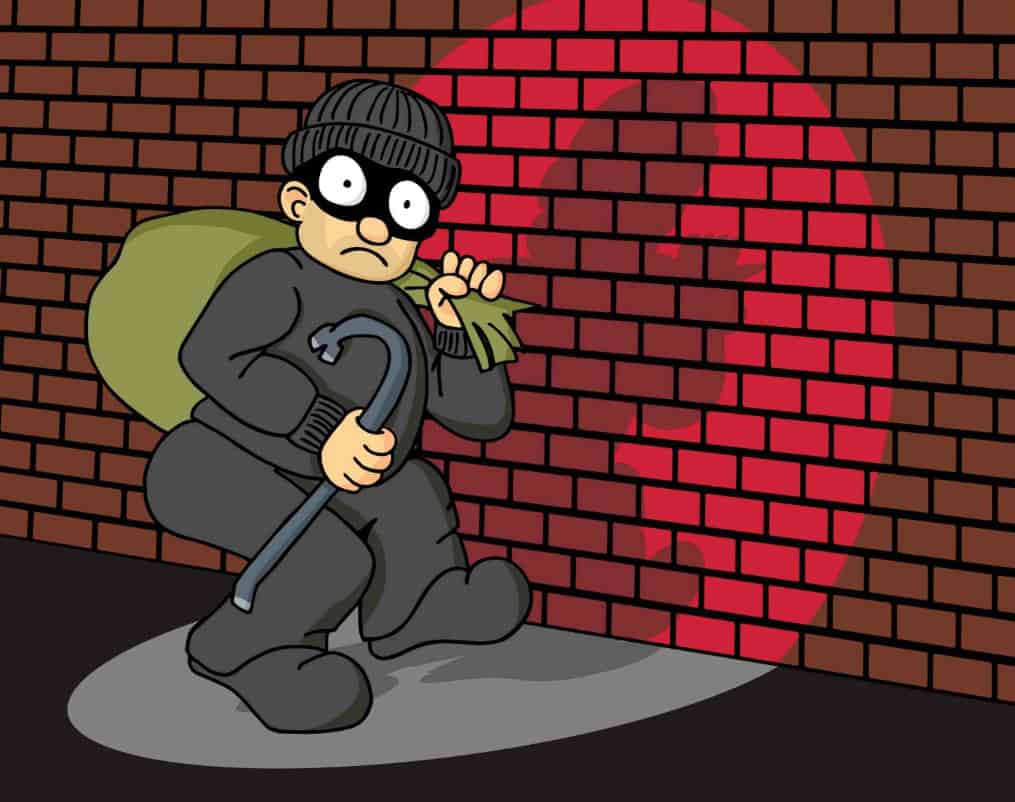 I might be remembering certain details of this story incorrectly, as time has a way of making memory rusty.  It’s an irony and a scientific fact that the more we think about an event, the less accurate that memory becomes.

Allow me to rewind a bit.

My Uncle George and I were hauling hay bales together, as we did every Summer while I grew up on the family farm. I was too young for a driver’s license, but I was old enough to assist by driving the truck within the field while he operated the loader tractor to pick up and load the round bales onto the trailer. My assistance was minor but saved miles on both the tractor and my uncle’s feet.

My Dad and uncles rented some acres in nearby Billings County, which meant a 48-mile drive for each load back to the farm. We would start at dawn and haul until just before dark–as late as was legally and safely allowed for the oversized loads.

My favorite load of the day was between the second and third round trip, as that fell around lunchtime.  If the timing was right and we were going to be passing through the tiny town of South Fairfield at noon, Uncle George would sometimes swing into the Four Corners Cafe and treat me to a burger and fries.

After one of those lunches, my uncle produced a few half-dollar coins and placed them on the table for the waitress’s tip. I asked him if I could have those coins.

“I would leave the tip in cash,” I quickly added.

He flatly refused my offer.  When he went to the cash register to pay for the meal, I was left alone.  Just me and those shiny coins.

I knew what they were, of course–I was not that sheltered.  I knew their face value, and I figured it was fair to the waitress if I exchanged the half-dollars for cash.  So I dug through my juvenile nylon-and-velcro tri-fold wallet, placed a sum of dollar bills equal to the coins, and slipped the round metal into my pocket.  No big deal.

In the cab of the old International tandem-axle truck, rolling along Highway 85 several miles south of Fairfield, I brought out the coins to study them.

My uncle glanced over at me from the driver’s seat, noticed what I was holding in my hands, and chastised me for taking the coins.  I hurriedly explained that I didn’t steal them; I left cash for the waitress.

My uncle explained to me that the waitress was someone he knew.  She was working summers to pay for her college, saving up tips to pay for tuition. Her old-school father (a local rancher, if I remember correctly) offered to help her out by matching every half-dollar coin she earned in tips.

Of course, I instantly felt terrible about my actions.  I still do, if that is not self-evident!

Uncle George did not want the coins back (I offered, repeatedly).  In hindsight, I think he knew that this would prove to be an important and lasting lesson on my impressionable mind.

I think what resonated with me–and the fact that I still think about this some 20 years later–is that:

My uncle is a storyteller, and I don’t know if the story he told me about the waitress was true or not.  I do not have any reason to believe it wasn’t true. However, even if it was just a fabricated fable, the message stuck with me.

I am not sure what I did with those coins. They lost some of their luster for me. I think I dropped them in the collection basket at St. Bernard’s.  Just as likely, I kept them. They may still be rattling around somewhere in a jar packed away along with the other tangible representations of my childhood and the lessons learned.