You are here: Home / Archives for Personal Evolution

We're not fitness fanatics, but we do recognize that a healthy writer is a productive writer. Physical fitness, fiscal fitness, and emotional fitness form the trifecta of what we consider constant objectives in life. We're not gurus-on-the-mountain, but we're happy to share our discoveries (and mistakes) along the way!

During the process of my personal evolution, I had begun an informal list of sayings or phrases I wanted to eliminate from my vocabulary. Though widely accepted and used by popular culture, I began to chafe at their negative connotation. So, “I’m too old for that!” has the dubious honor of joining “I’m having a bad day” and “It is what it is”.

I found there was a distinct correlation between my age and the frequency I used  that particular phrase. As children, we were told we could be doctors, lawyers, or anything else our heart desired. But, once we reached a certain age, we stopped reaching for the stars. We stopped trying to reinvent ourselves. We got too old to learn new tricks.

Early in our relationship, Frank responded to a comment I had made. I don’t recall what the conversation was about, only that I had said I was too old for something. In the wake of that conversation a whisper of a thought began to take root. Perhaps, just perhaps, age is only a number.

When did we stop believing we can do anything we set our minds to? When did our increasing age determine our hopes, goals and dreams? I am inspired by some famous people who didn’t let their age hinder their dreams. Julia Child didn’t begin cooking until she was nearly 40 years of age. Laura Ingalls Wilder didn’t write Little House until she was in her 60s. And, did anyone know Ronald Reagan began work as a radio broadcaster before he was an actor? Of course he ultimately became the 40th President of the United States.

I decided to make some life changes. I began to take my health more seriously and cut a lot of foods out of my daily diet. I became more active and added such activities as hiking, walking around town and pounding out miles on the treadmill. Change was quite a challenge in the beginning and honestly, not a great deal of fun. But, I was determined not to let my chronological age deter me from living life as I dreamed.

At the beginning of the year, Frank and I started the process to attend an online university. For me, I had been wanting to complete my college education for over twenty years. Doubt and uncertainty that I had the capability to do so were among my biggest obstacles. Seriously, college is a young person’s journey. Isn’t it?

I’m proud to say that I’m now officially a student of Western Governors University. My most recent challenge has me quite excited and invigorated. And yes, nervous. The worry that I can actually achieve this goal (earning a BS in Business Management) is still there, but it is a mere shadow to my hope and enthusiasm. And, you know what? I find I still like learning new tricks.

Who else has jumped in and decided that you were not going to let age determine what you can or cannot do? What stories of inspiration can you share?

Note: This is an article that we wrote a while back for a website dedicated to personal evolution. We decided to shut down that website so we could focus our efforts here, creating modern fantasy fiction.

You know the type.  He’s the experienced tradesman who refuses to discuss his process out of fear that someone will copy him.  She’s the senior executive who guards her knowledge against junior executives like a jealous dragon hoards its treasure. 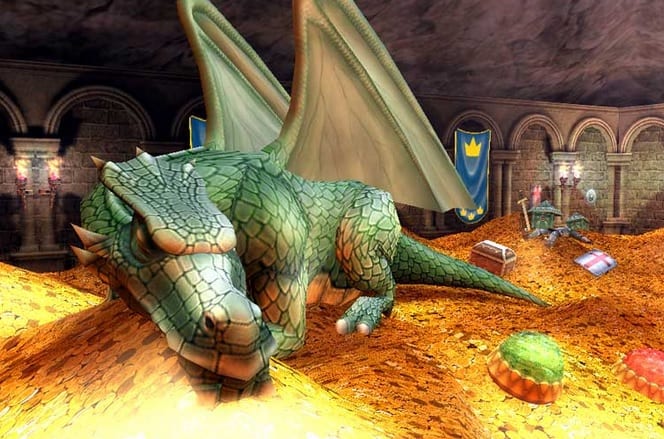 This scarcity mentality presumes that knowledge is precious and finite.  Scarcity usually leads to stagnation, as the knowledge hoarders are so focused on guarding their insights from others, they don’t make the effort at innovating and evolving.

When you treat your knowledge to the abundance mentality by sharing what you have learned with others, you are rewarded in two significant ways.

Firstly, the appreciative apprentice often will have a unique perspective which will help you refine your techniques in a wider context than you could have seen on your own.

Second, you are forced to step up your game and explore advanced concepts. You will innovate to continue staying ahead of the masses.

That’s one of the reasons RaeLea and I started this website.  It’s not because we consider ourselves particularly wise (far from it!) but because we know that the more we educate and share, the more motivated we are to learn and evolve.

We want to help you grow as it inspires us to grow alongside you. 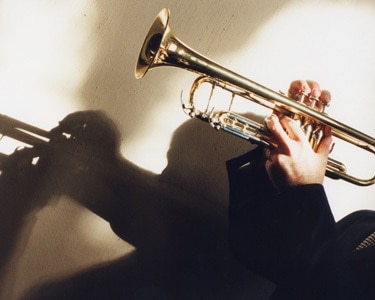 It’s not enough to just be good at the work you do.  You also need to cultivate the perception others have in your work.

Perception matters, whether your aim is to educate prospective customers, woo your lover, or seek a promotion from your supervisor.

Like so many others growing up in rural North Dakota, I was taught that my actions will speak for themselves, and that I should not boast about my accomplishments.  This is a sentiment which we tend to appreciate in people but as professional advice, it’s misguided.

While it’s true that bragging about one’s self is not an attractive trait, if you are not willing to toot your own horn, how can you expect others to spontaneously sing your praise?

Be your own advocate.  If you are truly as good as you think you are, it won’t take long for others to advocate for you too.

Share your achievements when it is appropriate.  This is where it helps to learn tact and subtlety versus overt boorishness if you want to come across as authoritative and not arrogant.

RaeLea:  Before Frank’s advice on this topic, I would often find myself frustrated with being passed up for advancements. Not because my “competitors” were better qualified but because they were better advocates of themselves.

Speaking aloud my achievements has yielded far more positive results than quietly standing by awaiting for my actions to speak for themselves. 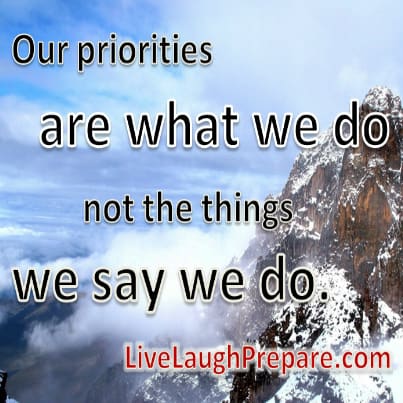 Now is when many of us set goals for the coming year.  Setting goals is easy.  Assessing ourselves–really holding that mirror up–is not so easy.

These are five questions I ask myself every year:

I then assign myself specific, measurable goals for each month of the coming year.  If a goal can’t be measured, then it is not a goal so much as wishful thinking.

I confess that I have yet to reach more than half of my self-assigned goals for any given year.  Maybe that means I am expecting too much of myself, or that I am merely too lazy.  I like to think that the real success story is in persisting and not giving up, whatever the outcome.

Don’t let anyone criticize you for being goal-oriented;  if you do not set goals for yourself, you will be doomed to live life as an unprepared, aimless wanderer.  Maybe that appeals to some folks, but not me!

Being prepared means taking action today to influence what you will be tomorrow.

Best of luck in your own self-assessment.  Here’s to a productive new year!