This must be what it feels like when a mother and father dress their newborn baby in clothes for the first time. Though I probably should clarify that I’ve never had any human children–and I’ve not yet been tempted to try dressing up our cats.

RaeLea and I are so excited to share this with you! It’s been an involved, educational process, but at last the finishing touches are being made to the book cover for our first novel, Fog Over Mandaree. 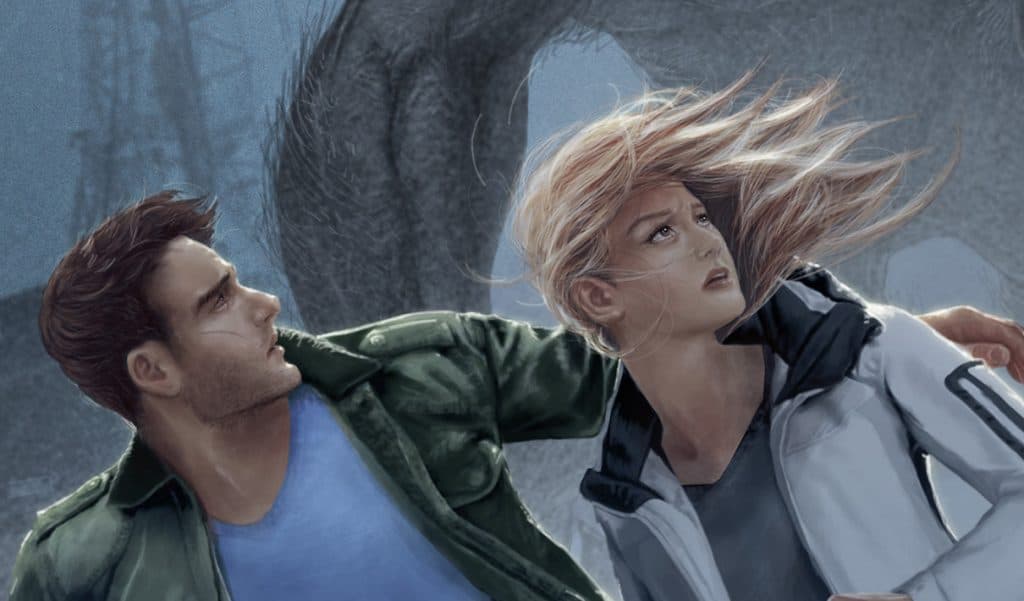 I expect to have the final art files from our illustrator tomorrow, after which I’ll be adding the title text and revealing the cover. So be sure to check back!

We’re working every day to bring our stories to life for you! Here’s a quick project update for you, dear fan.

My project board (photo below) is clogged with chapters for two novels in various beginning and end stages, as our debut novel Fog Over Mandaree is undergoing Test Reader review. I continue working on the follow-up novel, Alora: Playing God and the protagonist, Alora Bayn, is really starting to take shape. I think she’s going to be pretty kick-ass, if I do say so.

RaeLea is meanwhile spearheading the fantasy romance series, “Magic City Chronicles.” She has the Beta Draft for Spark of Justice finished, and is currently outlining the second book in the series, which she’s dubbed Investigator’s Creed.

Our current plan is to release the Alora Bayn series first (hopefully late Spring 2017), while continuing to bank up the Magic City Chronicles books to be released sometime this summer. In this way, we can focus our marketing efforts (and dollars) on one lineup at a time, applying lessons learned to the second series when it launches.

We intend on updating you regularly and sharing some teasers for these stories. As always, let us know what you want, and we will see what we can do to deliver on those expectations!

I finished rewriting and editing the final chapters and epilogue of our first novel, Fog Over Mandaree (written in collaboration with RaeLea).

There will be another month-plus of review time for my test readers, follow-up editing, and another 3+ months before it will be ready for publishing.

It’s been a lifelong dream to actually finish writing one of these. Whether or not it’s any good, it’s at least done!